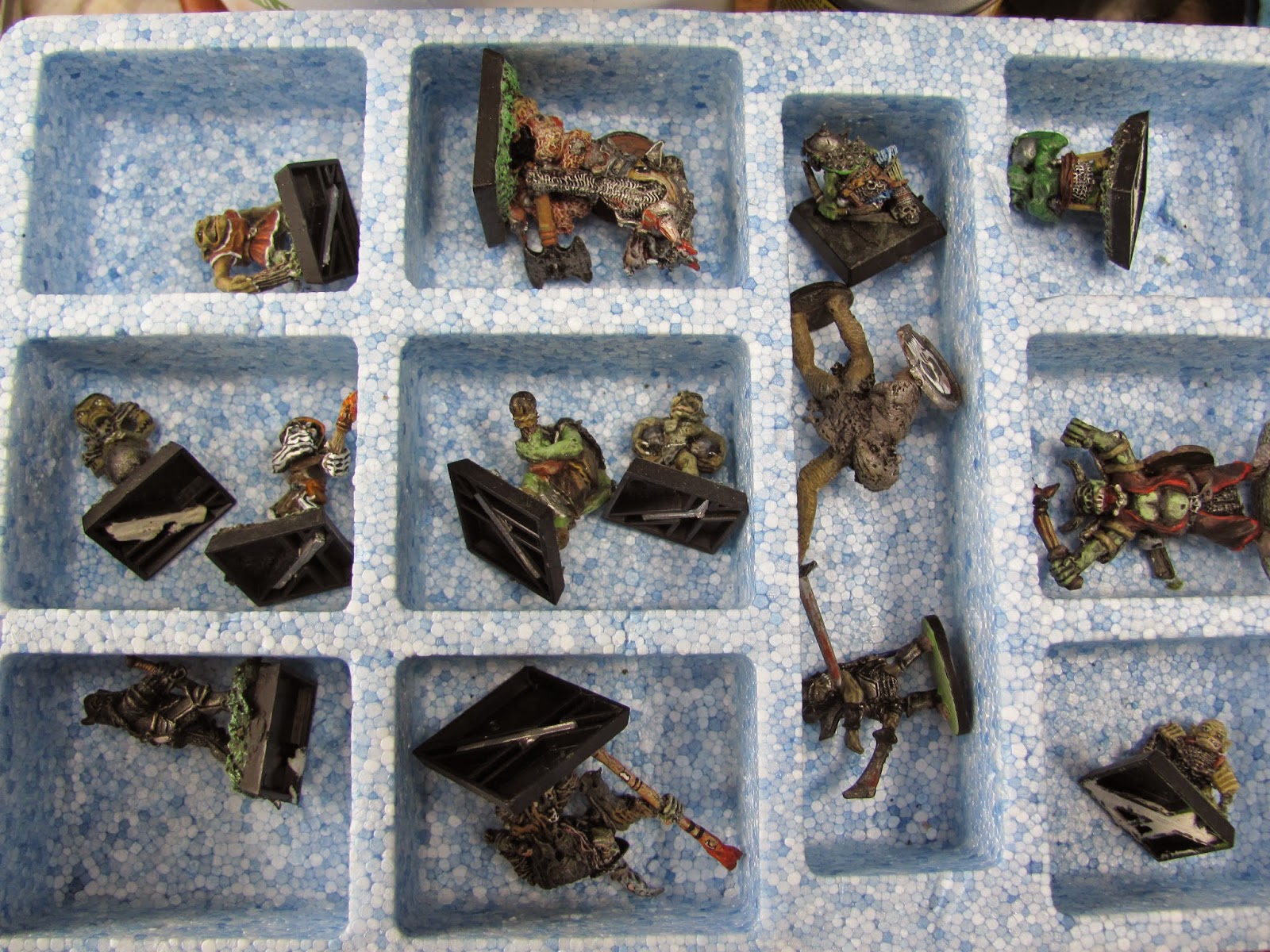 I thought It time to call up some of my ancient old figures painted way back in 1987 for my new Orc army. They were all painted from 1985 to 87 but the figures are still good today and It seems silly to spend more money on eBay when you have loads already in storage. I used to want to hang on to them and their old paint jobs for memory's sake, but the truth is I never look at them any more. So they will get a retouch of paint and get re based to join the swelling ranks of Mordor. I like the fact that even back then I was painting them with the eye of Sauron on their shields...Some things never change. 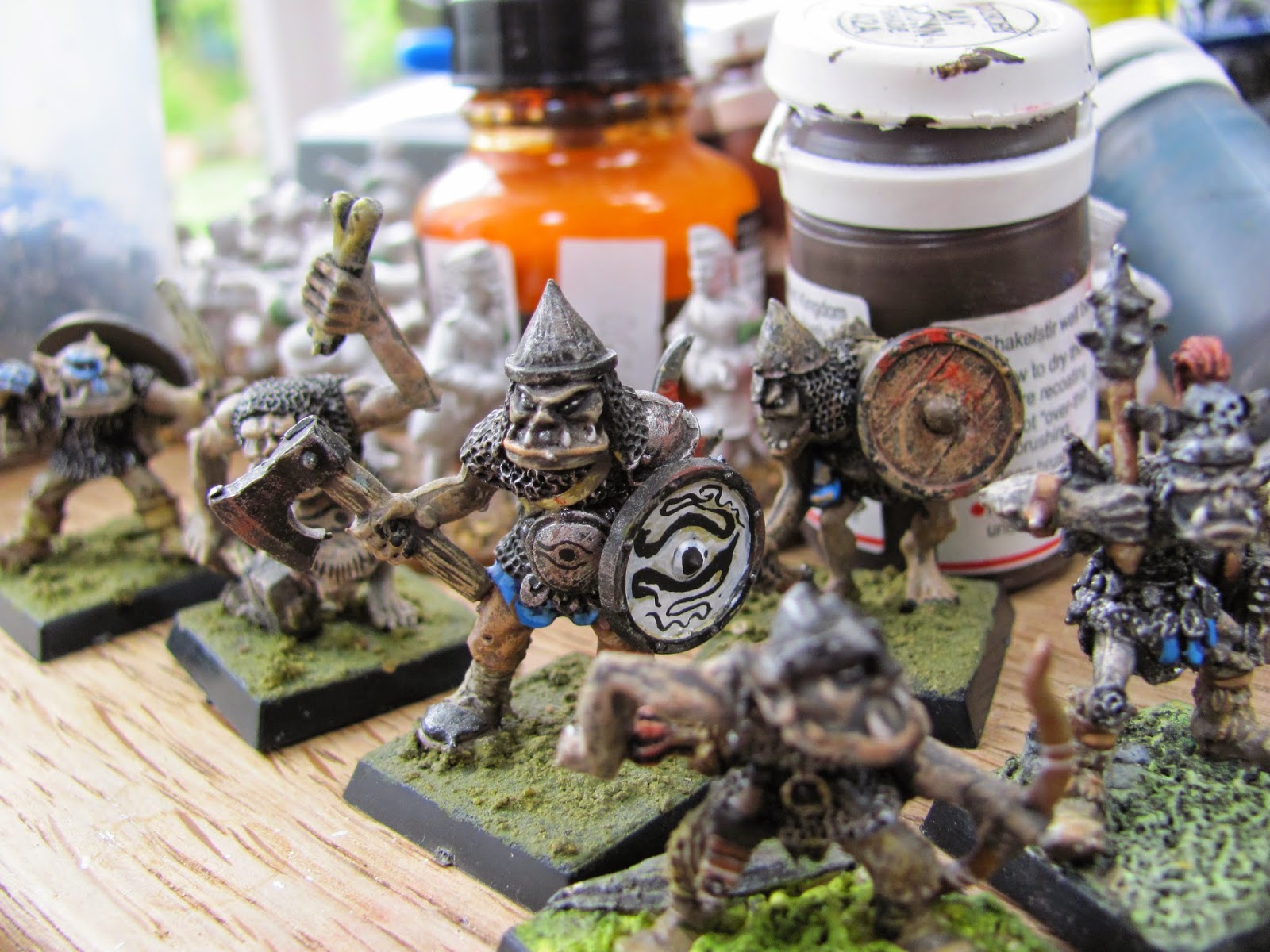 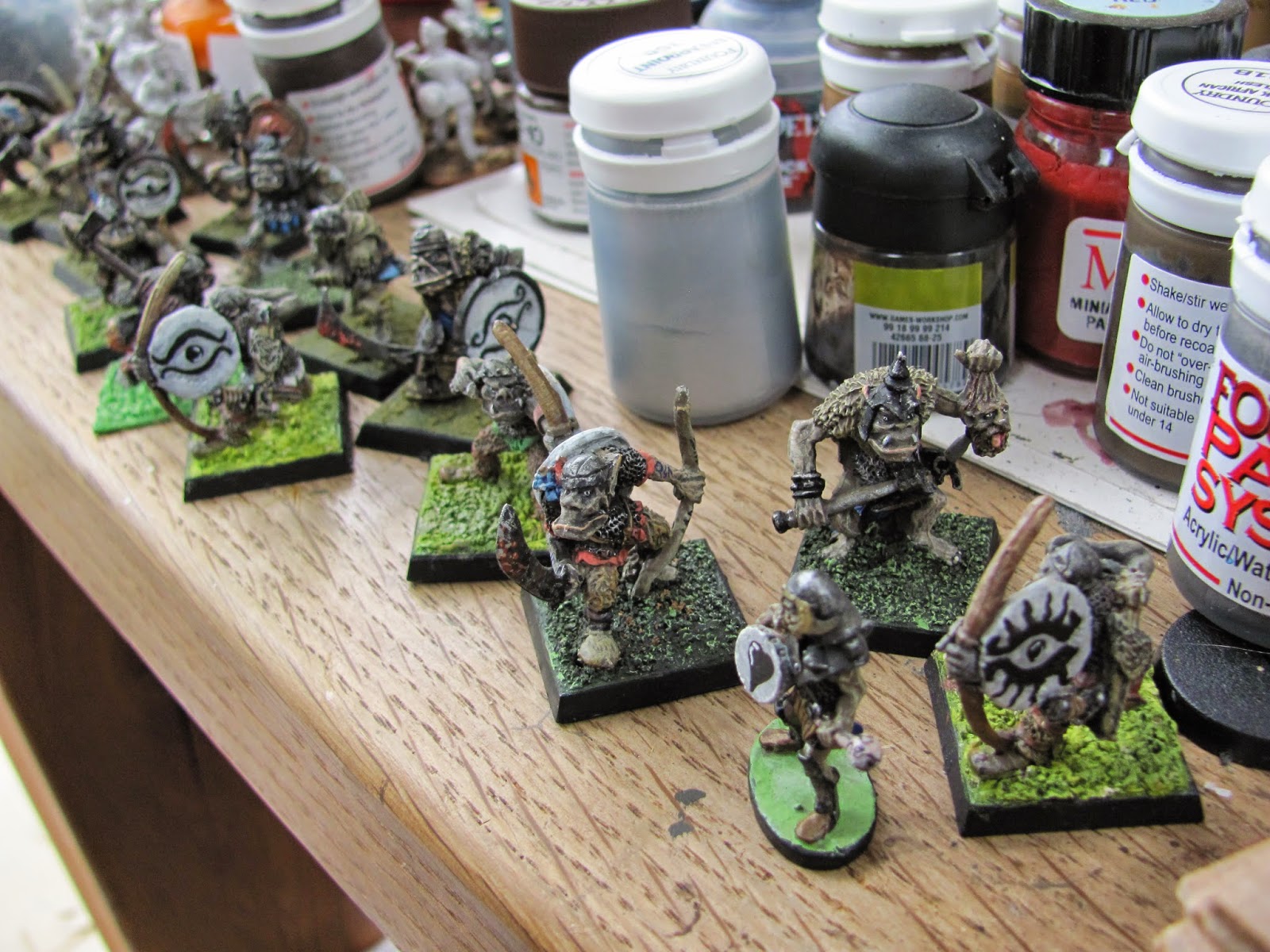 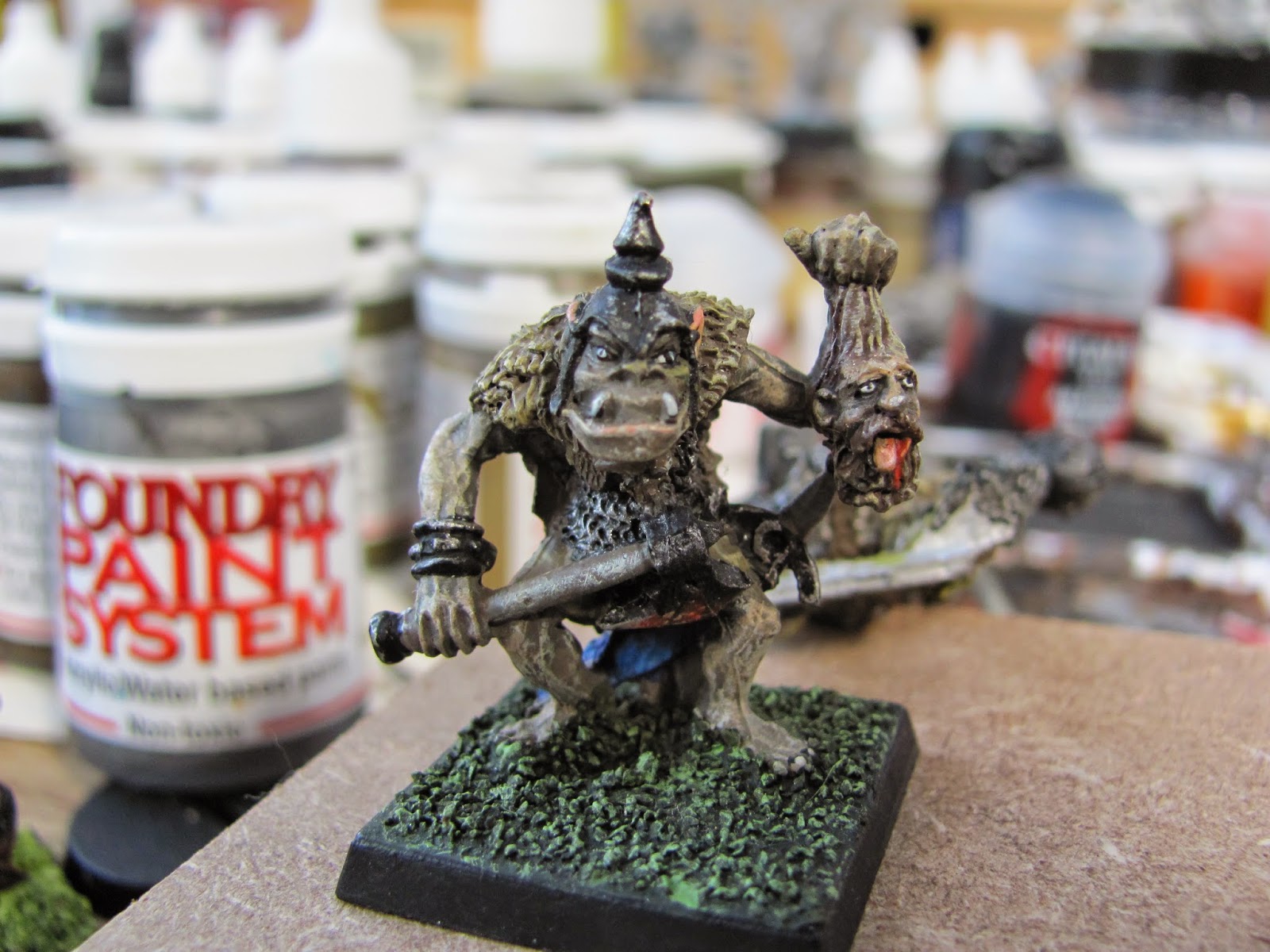 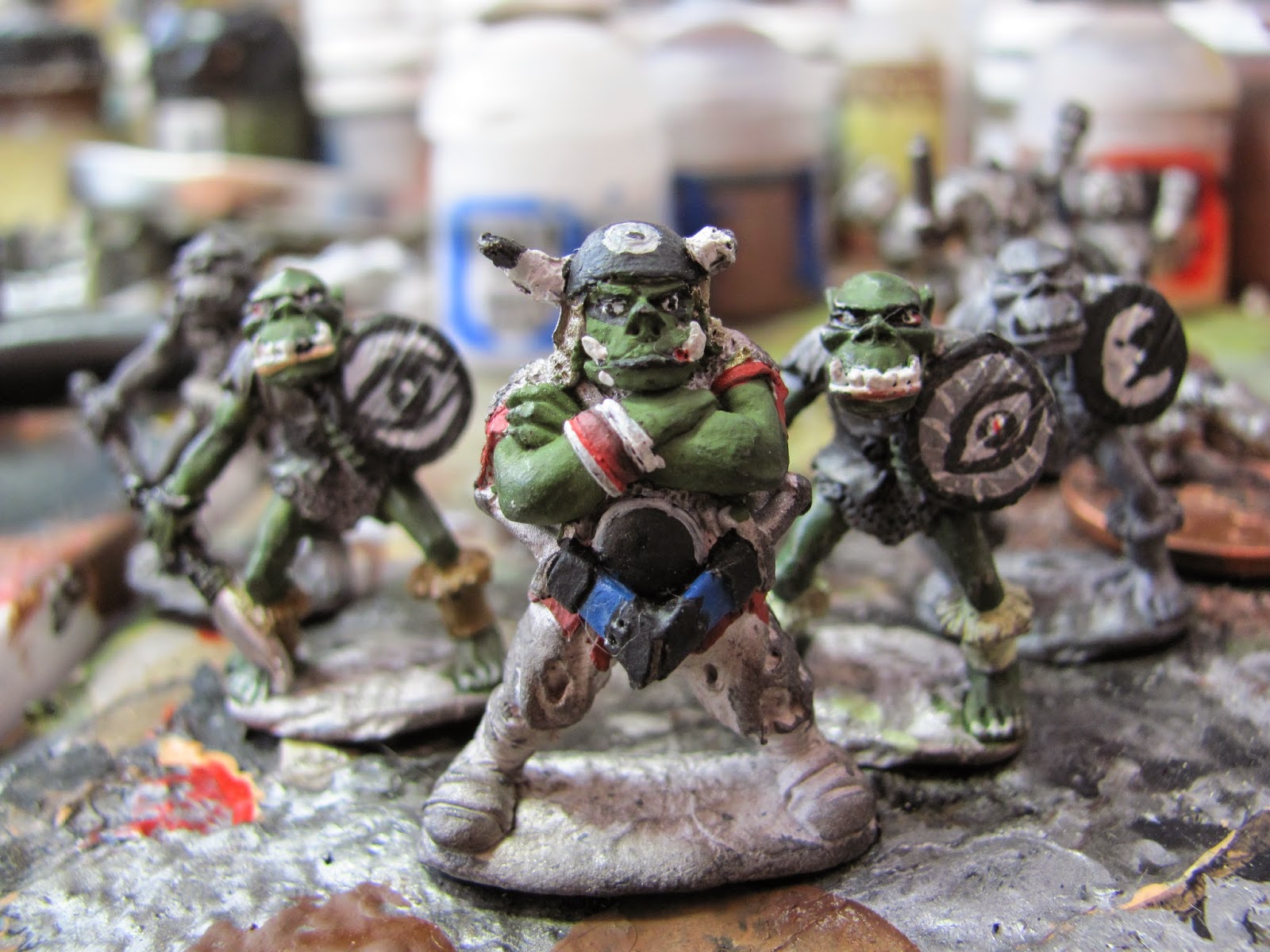 Harboth and his Black Mountain boys painted in 1985, He will be one for the paint stripper for sure. I was amazed at the amount of blue I used back then, I think every figure has blue on it somewhere. Probably shows my lack of paint back then I suppose, I think I had about twelve pots. 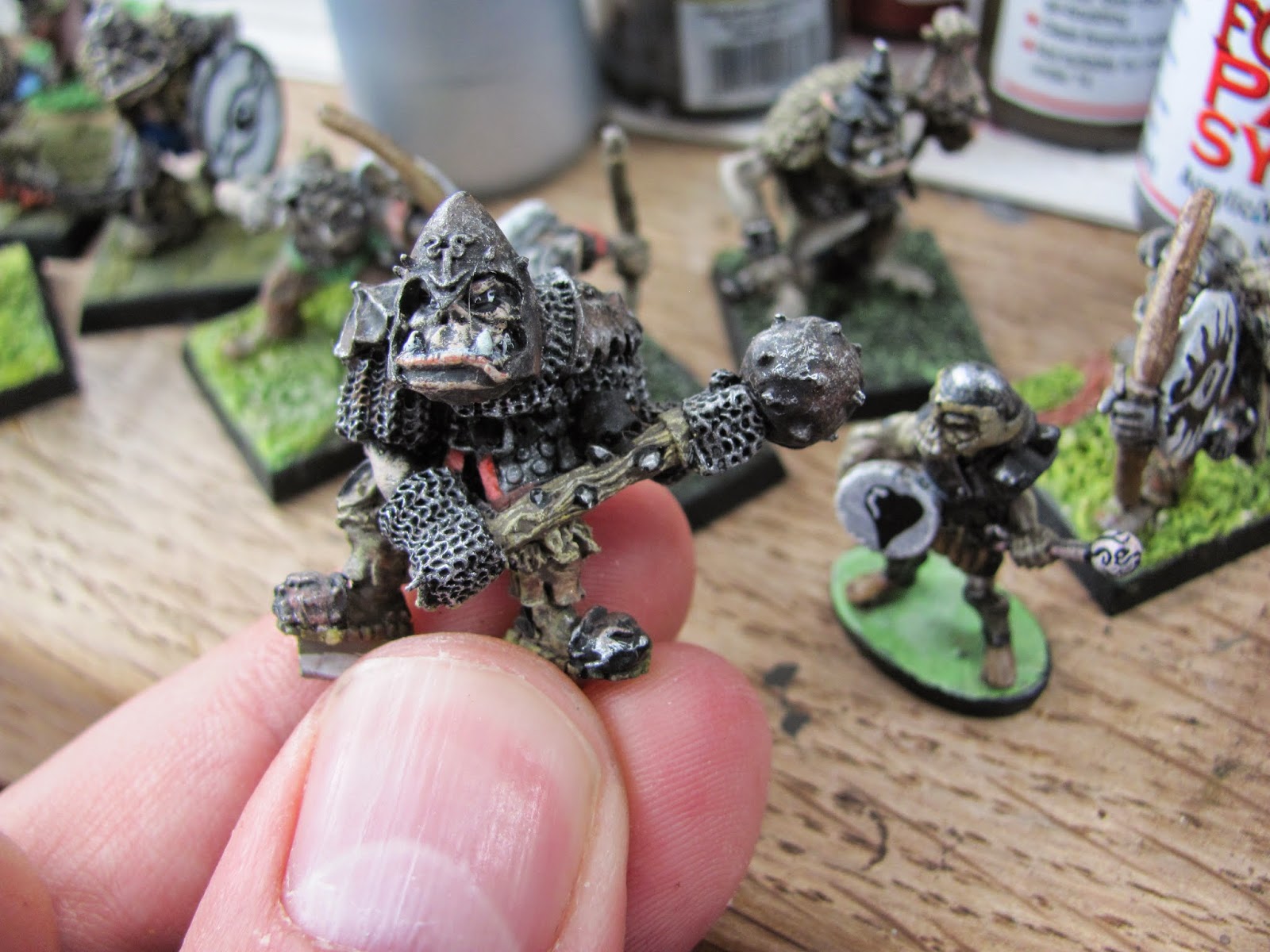 Some lovely sculpts amongst these. So much character.

Blue paint used to apply very well in the olden days. Much better than reds and yellows.

I've just downloaded iStripper, so I can have the sexiest virtual strippers on my taskbar.