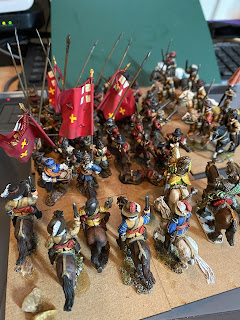 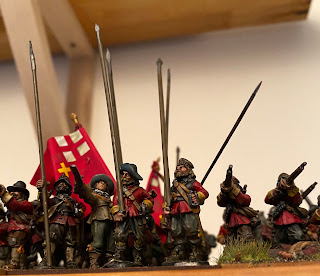 Almost there with this lot, just a bit of basing. This is the made up Parliamentarian regiment based on my old school friend. I have done a few of these ‘generic’ regiments based on friends and family, it really keeps it interesting and fun. Having just finished two squadrons of cavaliers, the newly formed regiment found itself hard pressing almost straight away. 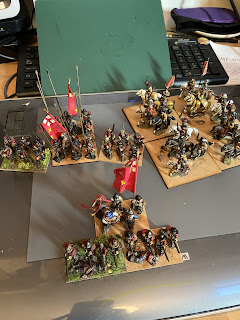 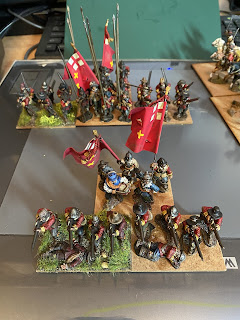 The regiment has sent forward a unit of Commanded shotte. This is handy having these big units as they can be split into two.

In ‘Victory without Quarter’, Commanded Shotte only have two bases, so I could use this split away group as a full strength unit if push came to shove. 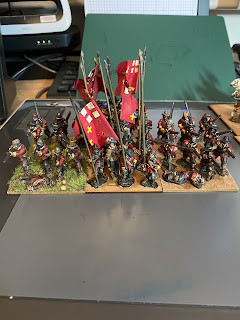 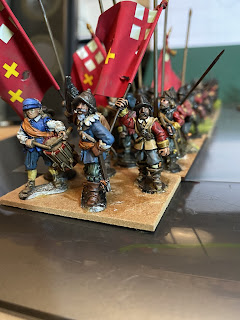 Here he is...the man himself, Sir Spencer. A wealthy, well to do MP. Sir Spencer’s regiment is well uniformed and maintained. 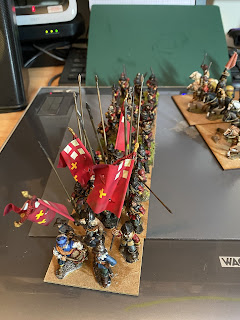 Say what you like about Army Painter Dip... it gets figures on bases. 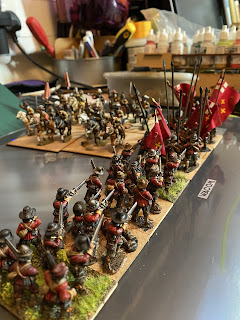 On the March to reinforce the garrison at the village of Bucky. 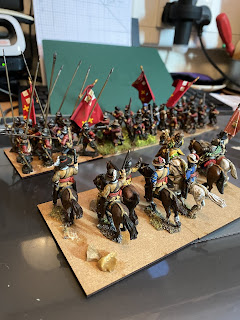 Those bloody handed cavaliers see their chance and charge the column of march. 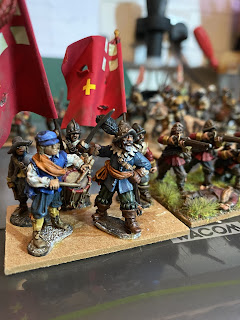 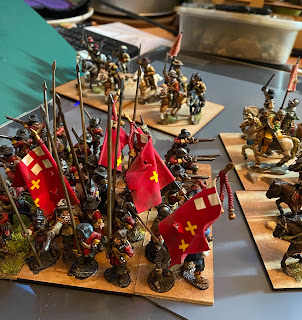 A strike of luck really and not worked out, but having the extra command base, means the regiment can form a perfect square when attacked by horse. I couldn’t of planned it better. Simple things please simple minds... 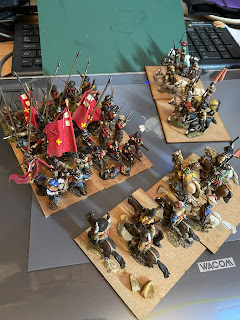 The standards were made up ones ordered from Flags of war, they have a clever program that allows to to create your own personal colours. This also adds to the fun of the made up regiments. 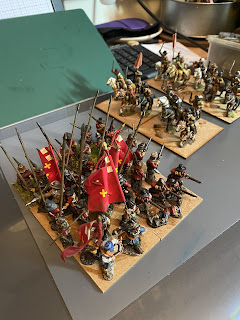 You can see here the broom bristle pikes look good. I have already been saved from injury today as I messed around setting up these pictures. I also like the fact they have defined spear heads, a detail that is often lacking in shop bought metal pikes. 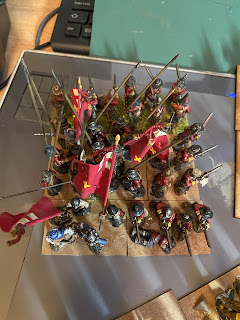 These guys are in keeping with the high standard I've come to expect from you. Well done Iron! Looking forward to seeing them in action.


you can easily unistall or intall apps by following the steps