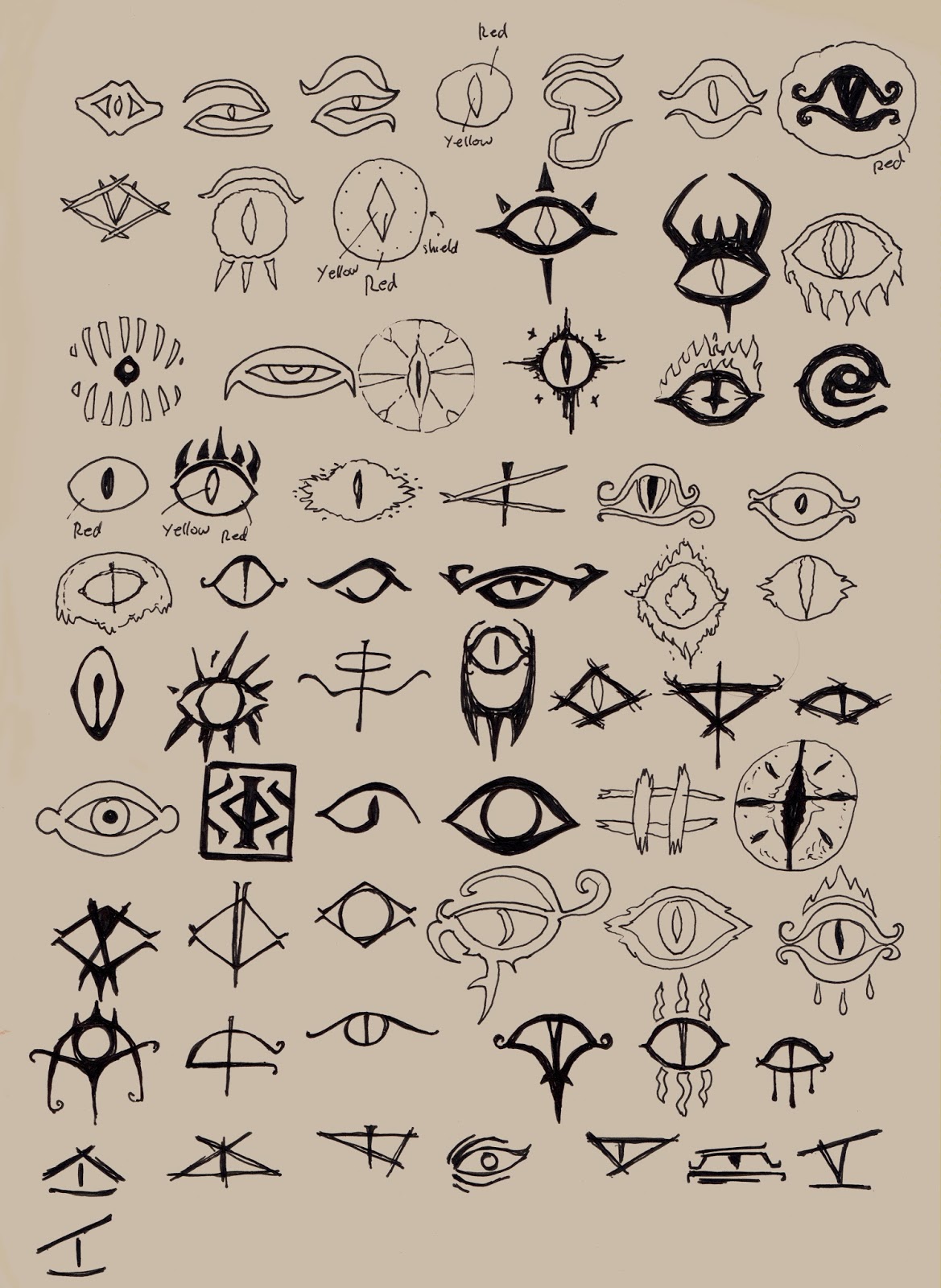 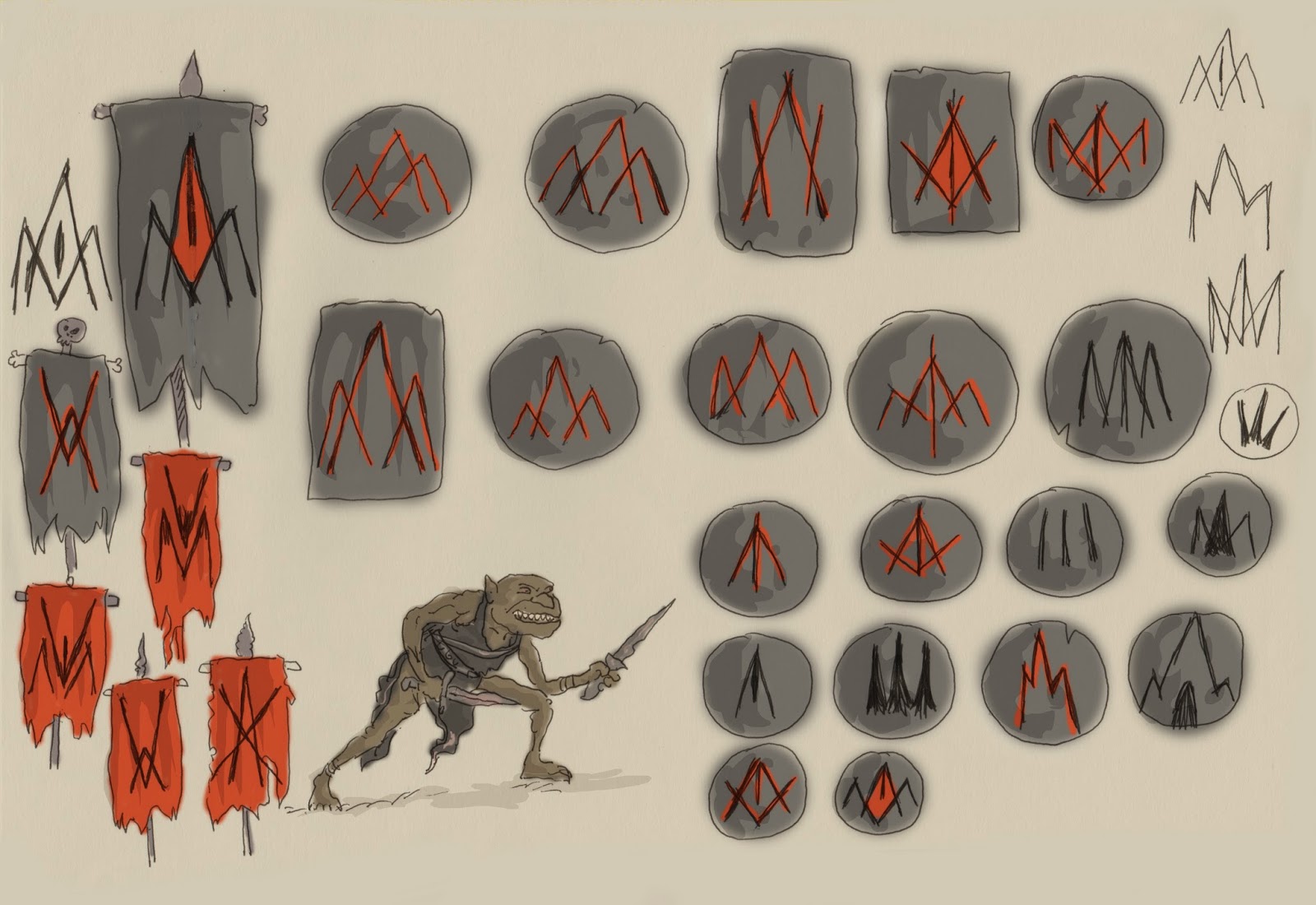 Both are very cool. Thanks for putting those up. My artistic abilities are on a par with an orc's so these should be right up my alley.

I'm impressed that you sketch all these up as a separate design process. Very nice.

Thank you for your post, I look for such article along time. And do you want to leave the virtual worth yourself? If you want, let go to the game sims 4 mods. Click link to participate game.

Good Job. I appreciate you and hopping for some more informative posts. Thank you for sharing great information to us. teletalkbd

Hi, I am Stella brown I am reading your blog, It is an amazing blog thanks for the sharing the blog. Allassignmentservices.com provide the instant assignment help Australia such as an information about education for students queries. Allassignmentservices also provide the strategic marketing management assignment. Students from different walks of life can afford our assignment help services as we are affordable. Moreover, our team of academic writers is highly efficient at their work.

Hi, I am John Smith I am Web Developer, It is an amazing blog thanks for the sharing the blog. Frantic infotech provide the Social media optimization such as an information about software development for costumer service. Franti infotech also provide the mobile app development. The development of advanced web applications is Orient Software’s specialty and we will successfully fulfill all your web application development requirements, from small-sized to wider-ranged projects.