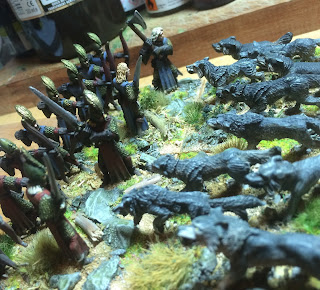 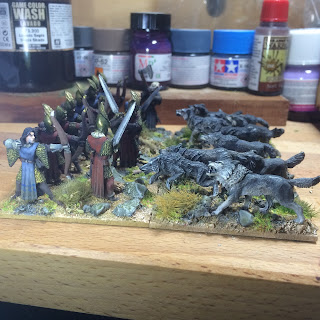 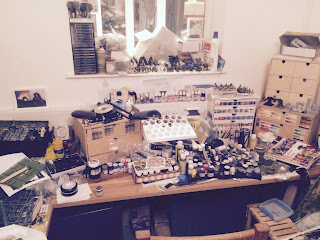 What the hell happened here? This was all tidy last week... I'm out of time tonight more on this later. Bye for now.
Posted by Secundus at 7:42 pm

The Wargs are pretty cool