Treated myself to a farm from Emperor Toads Emporium. 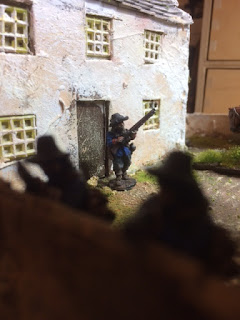 I quite like the simple rustic style of these scratch built models and I think they capture the feeling of the 17th Century very well. I plan to add a few extra touches to the farm like climbing Ivy etc and I love the idea of defending the walled farm in a scenario. 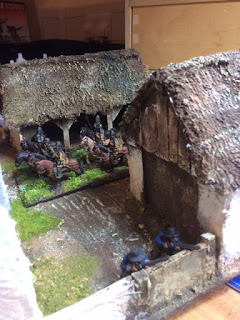 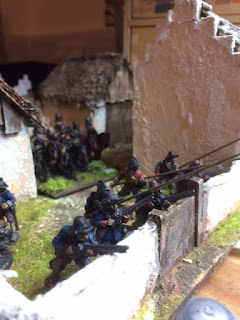 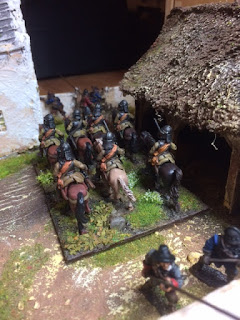 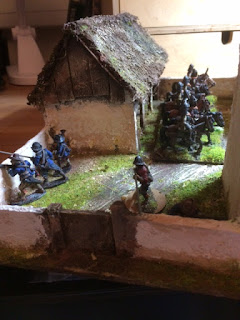 Models like this is the reason I split my large musketeer blocks into smaller bases, so they can man linear defenses.All of the figures below will be based on bases of six and become Sir Herbert Jackson's regiment of Foote. 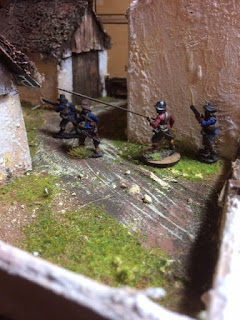 Very, very good indeed. It may be heresy but those musketeers and pikemen would make a nice warband for Mordheim or Frostgrave.