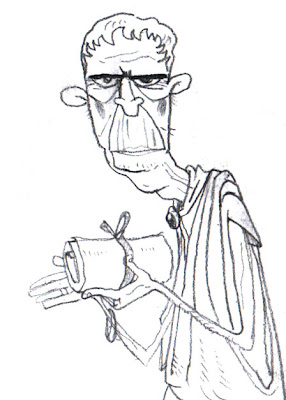 With players digging in and fortifing borders in the campaign, I thought it would be handy to knock up a few earth defences. I knew that these would come in handy for the game and make great background pieces for figure photos on the blog. I had seen some similar pieces made in the Warhammer 'Siege and Conquest' rule book (p67) and thought I could do that.
When I tend to make something I have to really go for it, before my enthusiasim runs out and I start thinking about something else. So once I got the idea in my head I rushed out and bought my materials and jumped straight in without much thought or planning. I tend to make it up as i go along and sort out problems as they arise. For example, I used Daz to make the earth works not knowing how it would stand up to being painted and flocked, or if it would shrink when drying. So far it is holding up well so i think this time i got away with it. These defences were very simple to make and were great fun too, the gate house was a little more tricky but worth the extra time. I hope other players will be inspired by these easy to make fortifications and get out the balsa wood and glue.
Posted by Secundus at 4:08 pm