And Now For Something Completely Different… 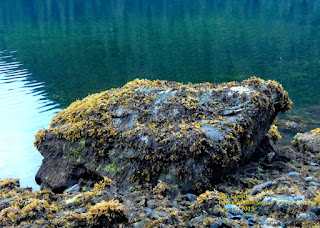 From the dark, cold Irish Sea the Fomorians crawled, evil, twisted and gasping.

I thought it would be nice to have a go at something very different from what I’ve done before. I had the idea of making the Fomorian bases very sea themed to help with the feel of the army. 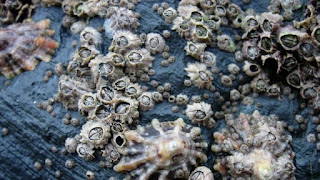 I was thinking I could cover stones with a grit and wood glue mix, and dry brush it to look like barnacles. Then add some green stuff sea weed and starfish etc. 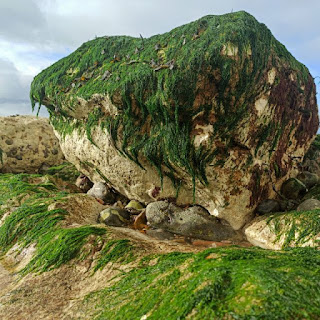 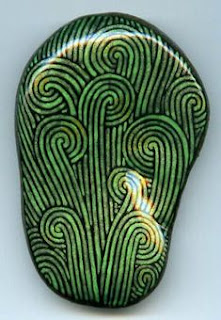 I saw this nice pattern and thought it would make a nice shield design. Right, store that one for later. 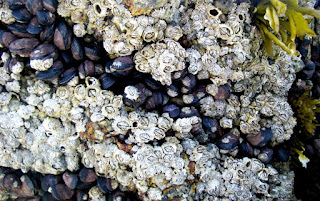 Blue barnacles would make a nice contrast on the light rocks. 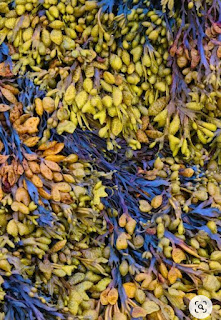 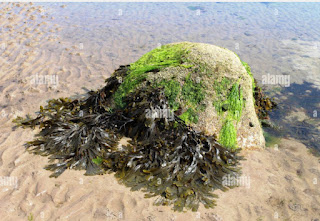 This is another useful picture. The lighter weed on top with the darker kelp around the bottom. I will definitely be using this when sculpting the green stuff. 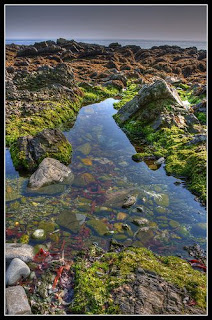 When you walk by a pool,
And a blade makes you fall,
That’s a Fomori! 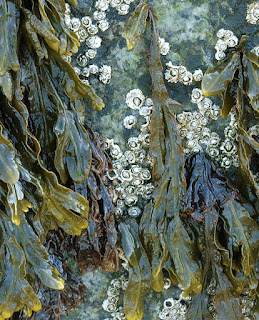 This rock colour would make a great skin tone for the Fomorians I thought. Greenish grey with mottled darker patches. It looks wet, so maybe a satin varnish over the skin would make it look dank and slimy.They would be hard to spot as they clambered over the wet rocks. Surprise would be their strongest asset here, along the dark northern coast. 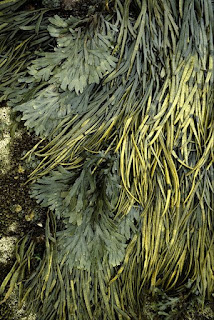 Useful reference for my green stuff sea weed cloaks again. I’m sure I’ve done some like this. 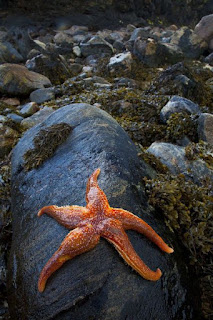 Spots of colour can be had with these little fellas, shouldn’t be too difficult with the sculpting.
I’ve also found some 28mm seagulls to stick on the bases. Ravens and other Corvids follow the armies of man on land, but it makes sense to me that flocks of hungry sea birds would follow the raiding Fomori. Their shrill cries heralding the approach of the Fomori war bands. 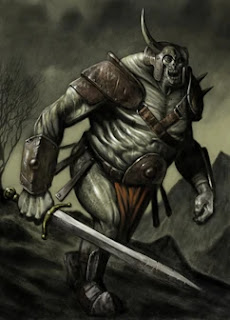 Fascinating. Worth looking up the lovely Sea Devils of Jon Pertwee, Third Doctor Who. 1970s.

Interesting research with the promise of excellent modelling ahead.

I sense an artist at work!!!

Sounds really imaginative! I look forward to seeing them.